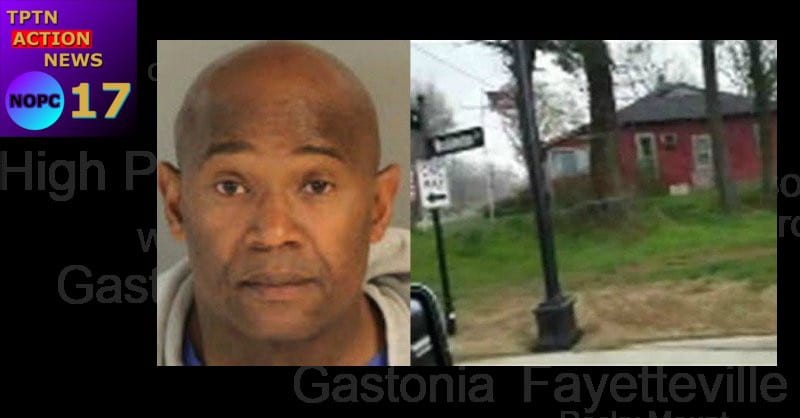 When cops pulled a Black man in Memphis over for a seat belt violation, they had no clue what they were in for when he rolled down his window. When the Black man leaned over to get his license and registration from the glove compartment, they saw what was behind him, and it only got worse when they conducted a search.

When they saw that he wasn’t wearing a seat belt, officers didn’t know that the Black driver, Jerome Sawyer, was a known sex offender for violent crimes he was convicted of in 1987 and again after he got out of jail in 1999. The simple safety mistake of not using a seat restraint, as he drove away from a schoolyard park, led to an end he had coming.

Sawyer wasn’t traveling alone. He brought along a crew of five kids he had just lured into is ride, after meeting them all at the park on Winridge Elementary’s property. None of the children, a mix of both boys and girls ages 5 to 11, belonged to him, and those responsible for them evidently let them play at a public place unattended. However, the children in the vehicle were just the start of what cops uncovered.

Yes, there’s more. It’s not enough he had five kids he was planning to do Lord knows what with in that van, there was this…

According to WMC, after Sawyer admitted that the kids weren’t his and that he was also on the sex offender list for what he did to three children ages six and seven, they conducted a thorough search of every crevice of his van. That’s when they found a stash of pink and white children’s panties underneath the driver’s seat.