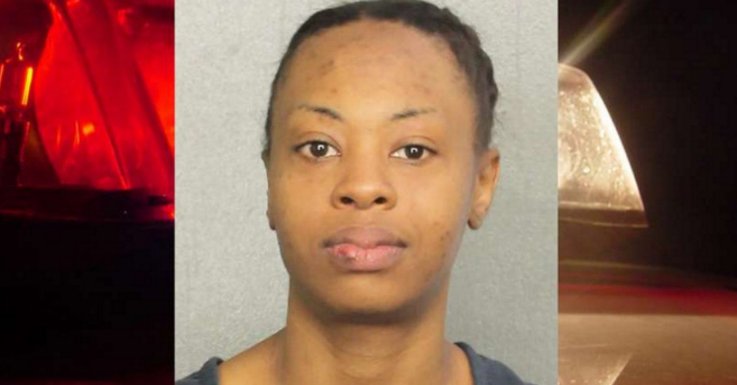 A Florida Black woman was arrested for tossing her two-year-old daughter into a dumpster, according to police.

The Black woman, Catrice Yolanda Sheffield, 28, was arrested Wednesday and charged with child abuse and resisting an officer without violence.

The arrest report says that a witness saw the Black woman Sheffield pacing near a dumpster outside of Plantation General Hospital, tossing her child in and leaving.

The report says that two medical assistants stopped the mother from getting away, and rescued the child.

Sheffield is being held at North Broward Bureau on $16,000 bond.