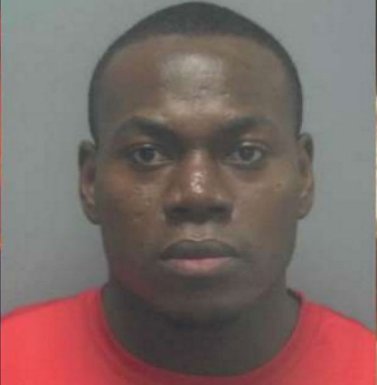 How can you not hang your heads in shame and embarrassment Black America at what our racial peers are doing? Many Blacks, because of their behavior, have EARNED the prejudice heaped upon them.
Two Florida Black parents are in jail after they allegedly used a stun gun to discipline their four children.

“They were using (the stun gun) as a tool to deter the children from misbehaving,” the sheriff’s office report said, according to News-Press. “The stun gun inflicted pain compliance on the children and left visible marks on two of the children.”

Upon investigation, some of the children told investigators that they were tased by Louis, showing them the marks on their bodies, according to an arrest report.

The children are now in the custody of relatives.