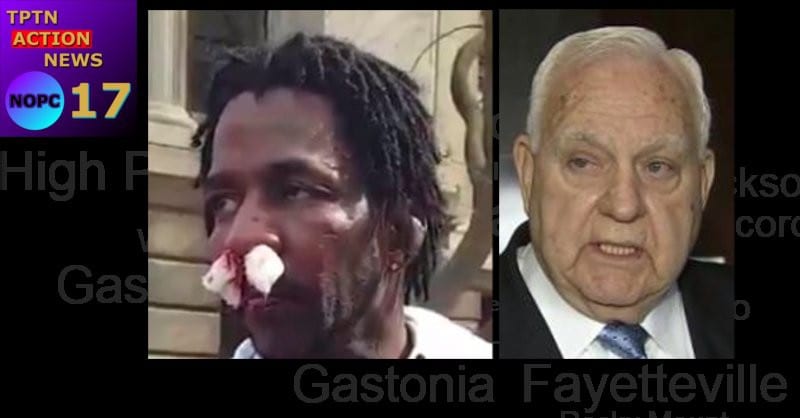 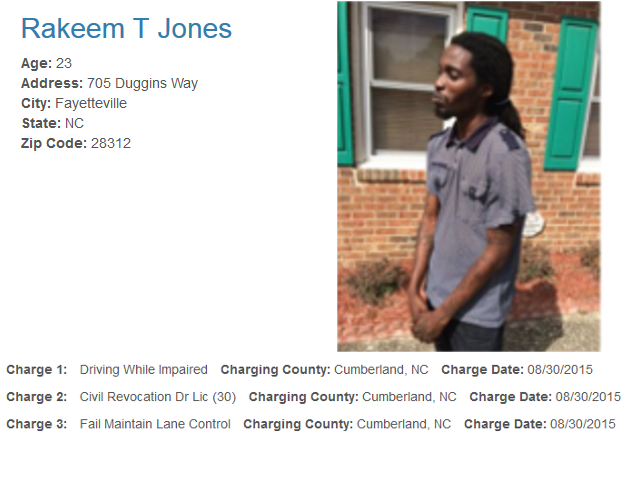 The Cumberland County Sheriff of North Carolina has declined to charge Republican presidential candidate Donald Trump for “inciting riot” in relation to an assault during a campaign rally after elements of the charge are explained to him.

Many residents are wondering if this is a sign of dementia setting in and affecting his performance as Sheriff of Cumberland County.

Numerous law enforcement officers on social media have commented that the charge of “Inciting to Riot” is such a common charge so frequently used that there shouldn’t have been any need for deliberation about the incident. Whether one could charge or not is immediately obvious.

Many also believed that this was nothing more than Butler who is affiliated with the Democrat party attempting to unethically use his office to affect the elections, especially in North Carolina.

It was also noted that Rakeem Jones appears not to be entirely without blame. Flashing the middle finger in an intimidating manner in people’s faces is not the action of a well mannered and respectable individual by any measure and a places an atrociously bad reflection on the Black community at large.