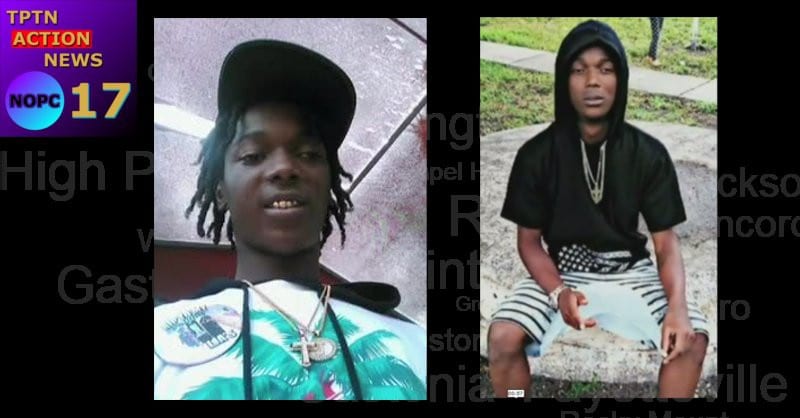 How can you not hang your heads in shame and embarrassment Black America at what our racial peers are doing? Many Blacks, because of their behavior, have EARNED the prejudice heaped upon them.
The family of a Black man who was shot and killed while committing an armed robbery is complaining loudly today.

“I don’t care if she have her gun license or any of that. That is way beyond the law – way beyond,” whined Johnson’s cousin Nautika Harris to anyone who would listen.

“He was not supposed to die like this. He had a future ahead of him. Trevon had goals… he was a funny guy, very big on education, loved learning.”

“What’s wrong with her,” asked Johnson’s sister Nisha Johnson when discussing the homeowner. “She did not have to shoot him.”

Other residents in that area commented that the Black man Johnson was not a child and didn’t have to rob the woman either. He’d still be alive if he hadn’t.