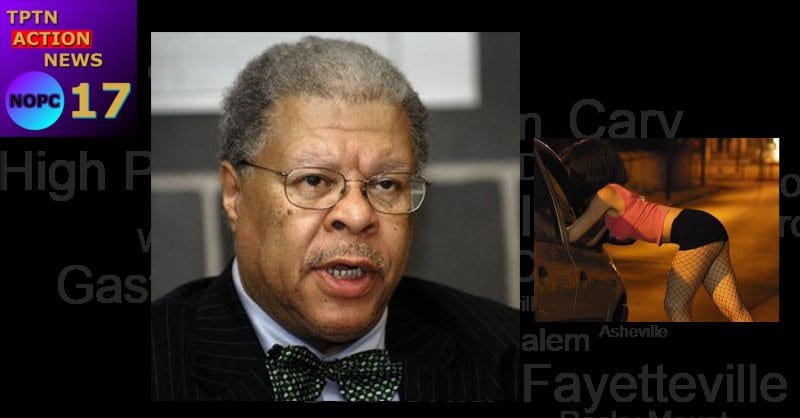 People in Michigan, were shocked to learn that a Black prosecutor and his attorney brother was arrested for the slavery of prostitutes.

Black Ingham County Prosecutor Stuart Dunnings, 63, was arrested on charges of paying for prostitutes, while he claimed to be fighting against prostitution.

He also paid to have sex with a woman who came to him for help with a child custody case. The Black prosecutor Dunnings was charged with engaging in prostitution, neglect of duty and inducing a woman to give sex for cash.

Michigan Attorney General Bill Schuette revealed that the Black prosecutor is also being investigated for human trafficking (more commonly known as SLAVERY) as the women involved were forced to have sex against their will.

The allegations against the Black prosecutor Dunnings came to light while the Federal Bureau of Investigation (FBI) was looking into a sex trafficking ring.

The Black prosecutor Dunnings, a married father of three daughters, paid one woman for sex as many as three or four times a week over a period of five years, according to police.

The Black prosecutor Dunnings’ brother Steven, who is an attorney, was also arrested for prostitution.