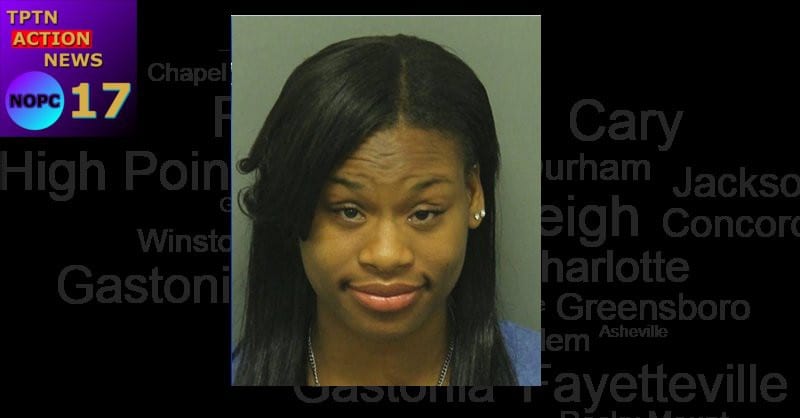 How can you not hang your heads in shame and embarrassment Black America at what our racial peers are doing? Many Blacks, because of their behavior, have EARNED the prejudice heaped upon them.
A Black teen was arrested on a charge of assault after allegedly biting off the ear of her friend while riding on a school bus, police in North Carolina said.

East Wake police said that they have arrested 19-year-old the Black teen Amber Romero, after being accused of pulling the hair and biting off the ear of 16-year-old Emiyah Lane Brown.

The Black teen Romero was charged with assault. She was booked into the Wake County jail, and her bail was at $15,000. According to the police investigation, on Friday, Brown and Romero were heading home from the East Wake High School.

As they were on the school bus, Brown threw her lunch bag at Romero. The fight then turned violent, and the two students exchanged blows and pulled each other’s hair.

The Black teen Romero then bit off a large part of Brown’s right ear lobe.