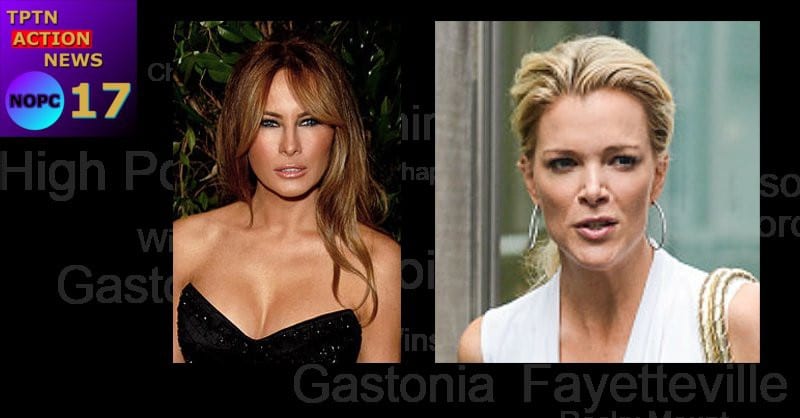 Did she make a pass at Donald Trump and was rejected because what Trump has at home is better by far?

Many are commenting that Kelly’s attacks being made with such fervor is a result of her having harbored a secret attraction for Donald Trump which she tried to satisfy with a flirtatious pass at him that he rejected out of hand.

Let’s face it; Melania Trump is ten times the woman that Megyn Kelly is in looks, attitude, sensuality, or any other metric one can imagine. In comparison, there is as much difference between Megyn Kelly and Melania Trump as one would find between a back alley Chicago crack whore standing next to a beauty pageant candidate who’s a Mensa member.

And now Donald Trump is capitalizing on Kelly’s lack of professionalism as it keeps him in the news and foremost in people’s mind.

Many TV viewers are switching to Dennis Michel Lynch: UNFILTERED, NewsMax TV, NEWSX, DIRECT 349 or DISH 223 or VERIZON FIOS 115 as a very suitable alternative to watch instead of Kelly on FOX for the 9:00 pm time slot.