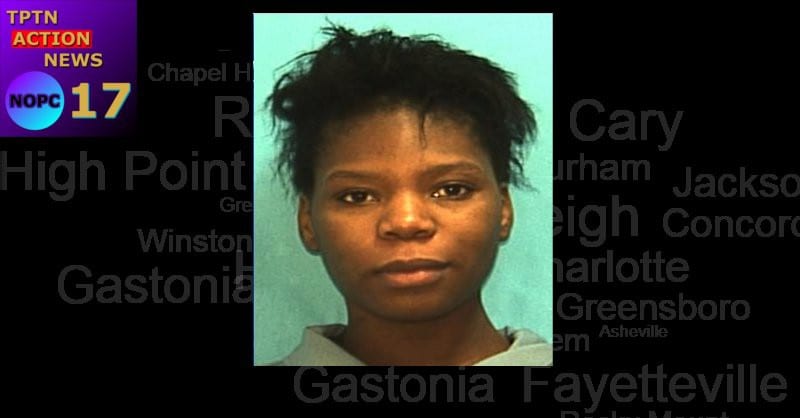 How can you not hang your heads in shame and embarrassment Black America at what our racial peers are doing? Many Blacks, because of their behavior, have EARNED the prejudice heaped upon them.
A Black woman was arrested on a charge of assault after allegedly swinging a metal stick in the face of a prison guard because she didn’t like the taste of a brownie, police in Florida said.

The Alachua County Sheriff’s Office said that they have arrested 19-year-old Alltawanna Gilchrist, after going crazy because her brownie didn’t taste good despite the fact that an officer went to bring her another one.

The Black woman Gilchrist was charged with two counts of aggravated assault on a law enforcement officer. She was booked into the Alachua County Jail, and her bail was set at $20,000.

According to the police investigation, around 11:30 a.m. on Sunday, The Black woman Gilchrist received a brownie during lunch at the Alachua County Jail.

The Black woman Gilchrist was not happy with the brownie so an officer took her food tray and went to get her a new one. When the officer left, Gilchrist jumped on a table and grabbed a metal stick.

Gilchrist then swung the stick in the air while shouting threats at officers.