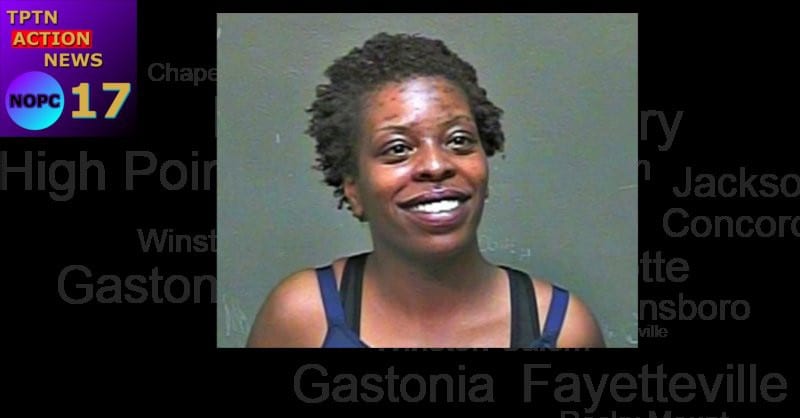 How can you not hang your heads in shame and embarrassment Black America at what our racial peers are doing? Many Blacks, because of their behavior, have EARNED the prejudice heaped upon them.
A Black Oklahoma woman who violated salad bar etiquette by shoveling salad with her bare hand was jailed after punching an off-duty deputy who complained in the face, police said.

Adebola Atoka, an off-duty county deputy, was at the restaurant with her two children when she noticed Black woman Lindsay Tenae Williams, 29, using her bare hands to grab salad at the salad bar, police said. There was also some question of the unsanitary nature of the behavior as another customer reported that the Black woman Williams had just exited the women’s restroom and had been observed as not having washed her hands.

Atoka informed the staff of the faux pas, and employees swapped out the compromised salad.

But after fresh salad was added, Atoka noticed Williams back at the salad bar, again reaching into the bowl with her hand, authorities say.

Atoka complained to Williams — and Williams punched Atoka “with a clenched fist on the face,” police said. The punch reportedly knocked Atoka’s glasses off her face.

Williams was charged with assault and battery, and she has since been released from custody, jail records show.