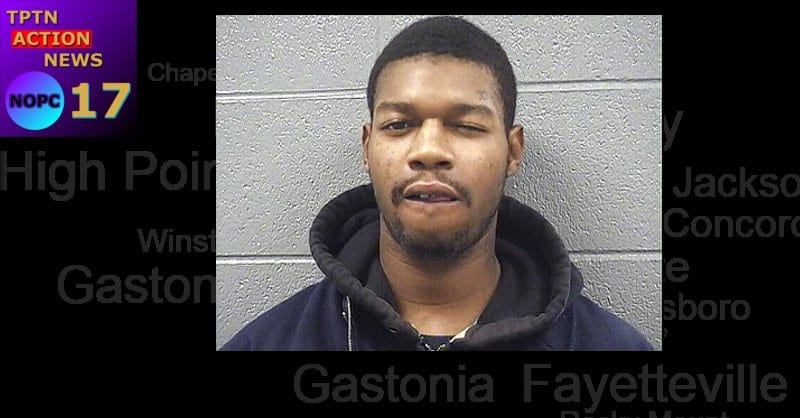 How can you not hang your heads in shame and embarrassment Black America at what our racial peers are doing? Many Blacks, because of their behavior, have EARNED the prejudice heaped upon them.
Palatine, Ill – A Palatine Black man has been accused of molesting a 14-year-old hearing-impaired girl, authorities said.

The Black man, Cory A. Stoval, 24, has been charged with aggravated criminal sexual abuse, a felony, said Cook County Assistant State’s Attorney David Shin, and Stoval’s bond was set at $400,000 at a hearing Thursday.

The girl, who lives in Wisconsin, was visiting her sister in Palatine and was asleep on the couch when Stoval touched her genital area on March 22, the prosecutor said.

Immediately after the alleged abuse, the girl sent a text message to her mother, telling her what transpired, and also alerted her sister, authorities said.

The girl’s mother immediately drove from Wisconsin to pick the girl up, and police were called.

The Black man, Stoval, who was arrested Wednesday, has prior convictions for aggravated battery, possession of a controlled substance and resisting arrest, Shin said.