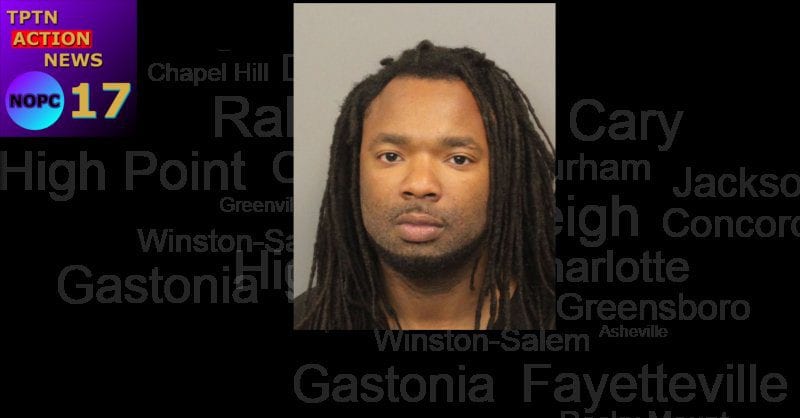 A Cobb County Black man convicted last week of raping a 15-year-old girl in 2014 has been sentenced to 290 years in prison.

Louis Eugene Abram, 33, of Mableton, acted as his own attorney during the trial in Cobb County Superior Court, Cobb District Attorney’s Office spokeswoman Kim Isaza said. A jury on Friday found him guilty of statutory rape, child molestation and enticing a child for indecent purposes.

Abram was also convicted of 11 counts of sexual exploitation of children after authorities found images and videos found on his phone showing Abram molesting other “unidentified but clearly underage girls,” Isaza said.

Abram, who spent several hours cross-examining his female victim, testified he was the only person hurt by the acts.

“We don’t know how many victims this defendant had,” prosecutor Hannah Palmquist said, “but we know he will never have another.”

Abram has been in custody since his June 6, 2014, arrest. He will get credit for time served, Isaza said.