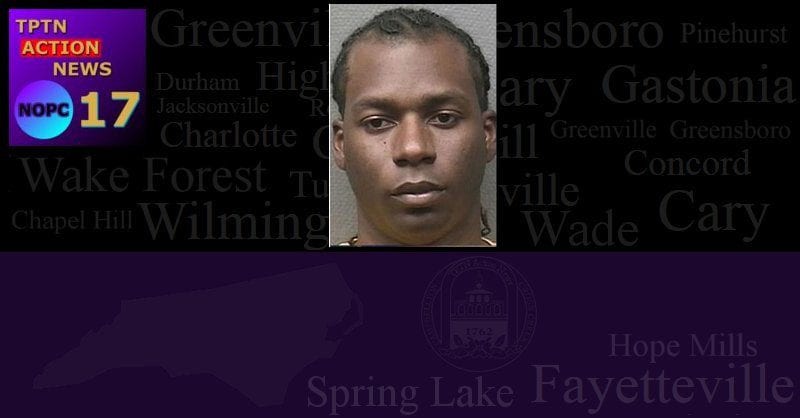 How can you not hang your heads in shame and embarrassment Black America at what our racial peers are doing? Many Blacks, because of their behavior, have EARNED the prejudice heaped upon them.
A Texas judge sentenced a Black man to life in prison after he sexually assaulted and infected two young Black girls.

The Black man, David R. Wilson, was already a convicted pedophile when he molested his 23-month-old niece and another 14-year-old girl. The 33-year-old previously spent four years in jail for sexual assault, and took advantage of the opportunity to take his young niece in to his care and abuse her because her parents were drug addicts.

In November 2014, medical officials discovered the child had genital injuries that required reconstructive surgery. Authorities were notified after the girl tested positive for several STDs including HIV, chlamydia and genital herpes.

Upon conducting tests on all four people who lived in the child’s home, it was determined that her uncle — who also had STDs — was the suspect.

Though he had chlamydia and a relevant criminal history, authorities did not arrest him.

Around the same time, a 14-year-old girl informed authorities that Wilson sexually assaulted her. She tested positive for several STDs and discovered that she was pregnant.

“Wilson admitted to investigators he sexually assaulted the victim numerous times over the past couple of years and also had intimate relations with several unidentified females,” the report added.

Wilson was charged with “super aggravated sexual assault”  — an enhanced charge because of the age of his niece.

The jury took an hour to find Wilson guilty, and he was sentenced to life in prison.

“It’s a monster that does this kind of crime, this Black guy doesn’t deserve one minute less than the maximum punishment,” legal analyst Joel Androphy said.