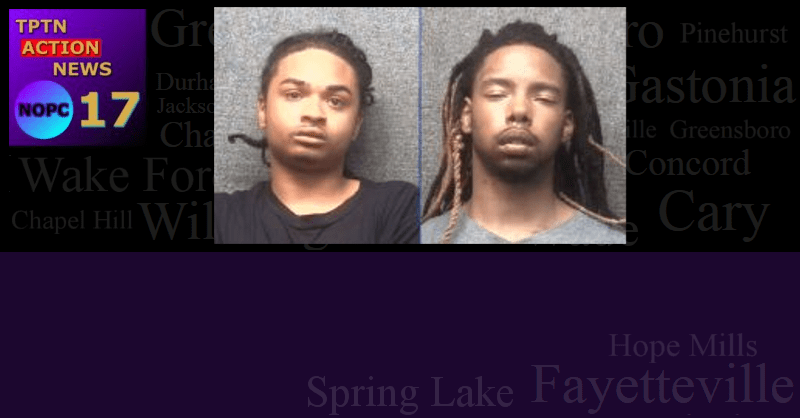 Police say that officers began an investigation Thursday after learning that a missing Black juvenile was possibly in the Myrtle Beach area.

Through the investigation, officers learned that an ad existed on the Backpage website about the missing Black juvenile.

Officers continued their investigation and gathered evidence that led the officers to determine that the juvenile Black victim was being forced into engaging in sexual acts.

Myrtle Beach police continue to investigate. The victim’s name is not being released because they are a juvenile.