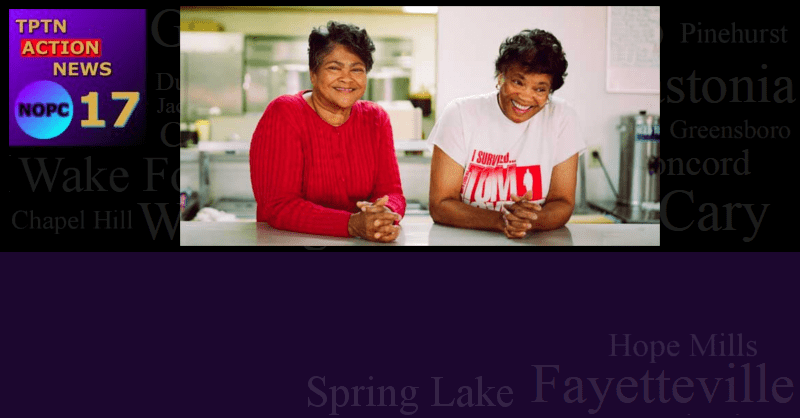 Greensboro, N.C. -Two Black sisters from High Point have pleaded guilty to using funds from the government’s SNAP welfare program to buy food for their restaurant so they could increase their profits at taxpayer expense.

The two admitted to conspiracy to defraud the Supplemental Nutrition Assistance Program, which was formerly the Food Stamp Program, by using other people’s benefit cards funded by hard working taxpayers to buy food at local grocery stores, federal prosecutors said.

In  November Karen Citizen-Wilcox, special agent-in-charge with the U.S. Department of Agriculture’s Office of the Inspector General searched Becky and Mary’s Restaurant, owned by the two Black women, Rebecca Ingram and Mary Frances Ingram, and found 21 such cards — none of which belonged to the Ingrams — and a notebook containing names, card numbers and PINs, according to the U.S. Attorney’s Office for the Middle District of North Carolina.

Further investigation showed that the Ingrams and others used more than 180 different taxpayer funded welfare EBT cards to buy food for their  restaurant, prosecutors said. The 180 EBT card holders will also be investigated and will most likely lose their welfare benefits too.

“In exchange, EBT recipients were paid a reduced amount in cash for use of their cards,” said Karen Citizen-Wilcox, special agent-in-charge with the U.S. Department of Agriculture’s Office of the Inspector General.

The two Black women are due to be sentenced Aug. 22.