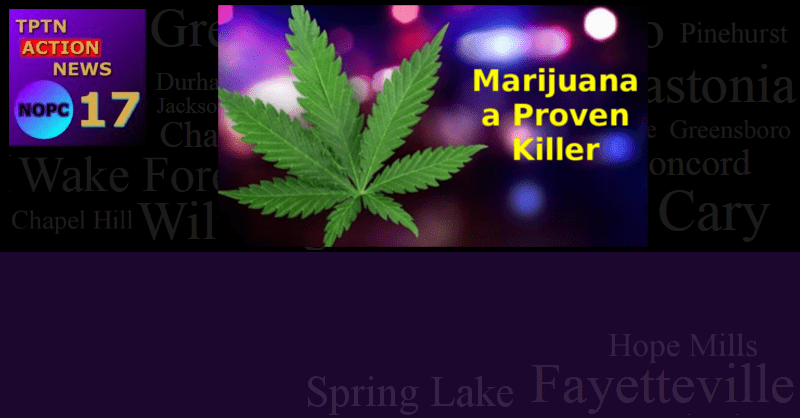 United States – A recently released report by the Governors Highway Safety Association (GHSA) has scientifically and empirically put to rest the argument of whether marijuana is deadly.

No one argues that alcoholically impaired driving is a dangerous and deadly act and that alcohol kills. Marijuana is just as deadly as alcohol and positively lethal when combined with alcohol as is usually the case.

So the truthful answer to the question, “Has marijuana ever killed anyone?”…is a resounding YES!

And not just the ones who smoked it or otherwise ingested it. It is also responsible for killing many innocents who were either passengers of the intoxicated (high) driver, or occupants of the other vehicle that was struck by an irresponsible driver high on marijuana.

Also, marijuana abusers have the same mistaken belief as alcoholics that they are capable of operating a motor vehicle safely while under the influence and their perceptions altered.

There’s a reason marijuana is illegal…it’s a KILLER!