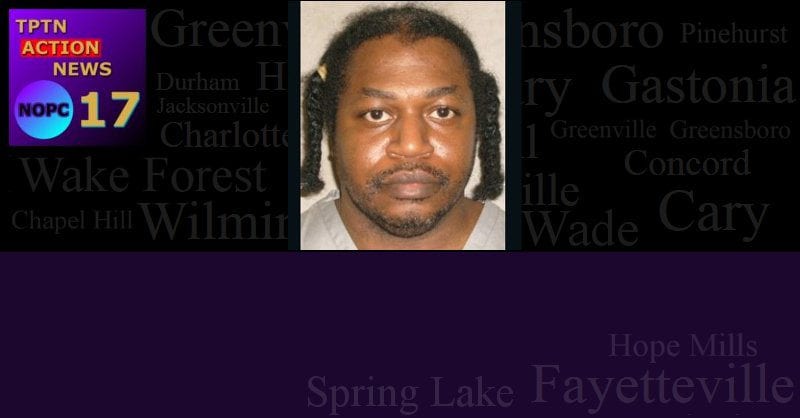 Oklahoma – On Thursday night, Oklahoma executed a Black man,  Charles Warner, who was convicted of the rape and murder of an 11-month-old girl, in its first execution since the botched lethal injection of Clayton Lockett in April.

In 2003, Warner was convicted of the first-degree rape and murder of his then girlfriend’s 11-month-old daughter in the Summer of 1997.

After the first of three injections [Midazolam], Warner was asked for his final words to which he responded, “Before I give my final statement, I’ll tell you they poked me five times and it feels like acid. According to NBC, after the first of the three drugs were administered, Warner said, “My body is on fire.

Midazolam is used to produce sleepiness or drowsiness and to relieve anxiety before surgery or certain procedures like legal execution. Midazolam is also given to produce amnesia (loss of memory) so that the patient will not remember any discomfort or undesirable effects that may occur after a surgery or procedure which obviously wouldn’t be a concern in Warner’s case.

Anyone who has had surgery or even a colonoscopy knows that midazolam does not burn or ‘feel like acid’.

Warner couldn’t have been in much discomfort as he went on to whine; “I’m sorry for all of the pain I caused,” Warner continued. “I’m not a monster. I didn’t do everything they said I did. I love people. I love my family. I love Jesus.”

The other two drugs were then administered to Warner.

Vecuronium Bromide is used for relaxing muscles during surgery and mechanical breathing. Vecuronium is a neuromuscular blocking agent. It works by blocking nerve transmissions in muscle nerves, which results in muscle relaxation and paralysis.

Vecuronium bromide is now used in executions to prevent the display of agonal body responses after the body has already died as they are often mistaken for “suffering” that is not happening.

Agonal breaths or respirations are, in essence, the body’s last-ditch effort to deliver oxygen to the vital organs.  When a victim of cardiac arrest’s heart ceases to pump blood due to a disorganized rhythm, the breathing center in the brain begins to starve for oxygen rich blood.  This is called “ischemia.”

In this state, the primal brain-stem initiates a reflexive type of “breathing” characterized by an infrequent, sudden, shallow gasp.  This reflexive breathing pattern is made possible through the sudden spasm of both the diaphragm and the muscles in the jaw that can occur for up to several minutes after true death.

Potassium Chloride, when used in state-sanctioned lethal injection, affects the electrical conduction of heart muscle. Elevated potassium, or hyperkalemia, causes the resting electrical potential of the heart muscle cells to be lower than normal (less negative). Without this negative resting potential, cardiac cells cannot repolarize (prepare for their next contraction). Potassium Chloride depolarizes the muscle cell inhibiting its ability to fire by reducing the available number of sodium channels (they are placed in an inactivated state) causing criminals to die very rapidly.

AGAIN: The presentation of agonal breathing and other physical manifestations after true death is not “suffering” and would not be experienced by the criminal anymore than one would feel being cut open by a scalpel during surgery, having your heart stopped and replaced during a heart transplant or having a long rubber tube inserted anally during a colonoscopy.

What is not a myth?

“There can be no doubt that the ‘fire’ that Warner was experiencing was Satan’s grasp on his immortal soul and a sign to Warner of what eternity held for him”, said Pastor Joshua Creddings who witnessed the execution and went on to say, “I pray for his immortal soul and will continue to do so but I fear it may not be enough. The decision of the most final Judge can not be avoided.”