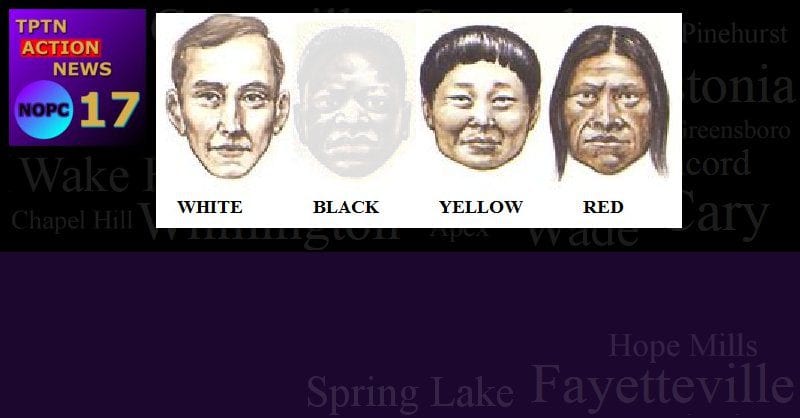 But another startling reason for extinction has been verified in the fossil record as a major contributor to many extinction events in the past.

Yes, you read that right and there’s no joke forthcoming about it either. From crustaceans to humans and everything in between, if it had a large penis then it quickly disappeared from the planet as proven by several confirmed extinction instances in the fossil record.

Take for instance the Colymbosathon ecplecticos, derived from the Greek for “astounding swimmer with a large penis.” This ancient crustacean died out not because of any natural disaster or venereal disease: No, this creature died out because it’s penis was too big.

According to Gene Hunt, a paleobiologist at the Smithsonian’s National Museum of Natural History who led the study on the issue, scientists wanted to better understand the role of size and how it affects survivability. Turns out: Having a large penis means you’re more likely to go extinct. “We showed that when males are larger and more elongated, those species did not last long in the fossil record,” explained Hunt in a statement. “They have a very high rate of extinction.”

Per the study, while having a large penis meant the species could create more sperm, it also led to a level of devotion to baby-making, not to be confused with baby rearing, that was so zealous, there was no time for anything else. “Devoting so much energy to reproduction made it harder for species in the past to adapt to changing circumstances. Perhaps that same should apply to entities we’re concerned about helping in the present day,” said Hunt in his statement.

Extinction of a Race

And there’s never been any argument regarding Blacks having consistently larger penis’, between 14% to 25% larger in comparison to other races in several medical studies.

Now add to this the information on the CDC’s information page: “There are significant differences in infant mortality by race and ethnicity; for instance, the mortality rate for black infants is more than twice that of white infants.”

No more proof than this is needed to validate Hunt’s contention that having a large penis meant a level of devotion to baby-making, not to be confused with baby rearing, that was so zealous, there was no time for anything else like survival of the race. Blacks devote so much energy to sex that as a race they are incapable of adapting to changing circumstances. This means that they will certainly soon fade into obscurity in the fossil record along with the dinosaurs, wooly mammoths, ostracods and dodo birds. Becoming nothing more than a momentary curiosity in the scientific annals of humanity as the race that placed their pleasure of the penis before the survival of the race.