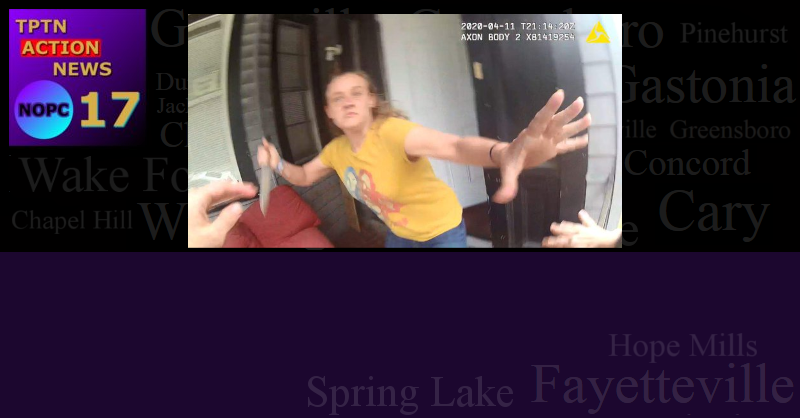 U.S.A. – So you think that law enforcement is responding incorrectly to out-of-control mentally or drug deranged subjects and that the mental subjects are needlessly dying? Well, I have a solution for that.

So here’s what you do; The county (or whoever is in control of emergency medical services) hires a team to crew one ambulance per every 8 or 12 hour shift that is comprised of;

It will be the responsibility of this team to take all calls regarding any suspected mental-health issues, whether they are armed or not, such as naked person walking down the street… with a knife/gun. Law enforcement will not be sent to these calls because they have already been deemed incapable of handling these calls correctly by psychiatrists/psychologists and attorneys.

Now it will be the psychiatrists/psychologists and attorneys who will get to show their professionalism and show us all how such matters are properly handled.

No more will there be lengthy waits in the hospital tying up a bed because a fully trained and qualified psychiatrist/psychologist will be immediately on hand to make a determination whether the mental health subject is a “danger to himself or others” …as the mental health subject chases him or her around the house or yard with a butcher knife. The psychiatrists/psychologists who have been telling law enforcement for so long how to deal with such and that we don’t have to hurt them can now show law enforcement just how that is accomplished without any use of force. And of course the psychiatrist/psychologist will be the team leader.

Oh, don’t worry about the unarmed security guards — the psychiatrist/psychologist and attorney are professionals and know how to “talk” down a violent knife or gun-wielding mental health subject safely as they so often insist that law enforcement should be able to do.

The cost? Why the offsets of what would certainly be a reduction in lawsuits, wasted officer hours sitting in a hospital for a mental commitment, and simply thinking of the value of a life, makes the cost completely acceptable.

It’s time we put the “professionals” where they will do the most good.