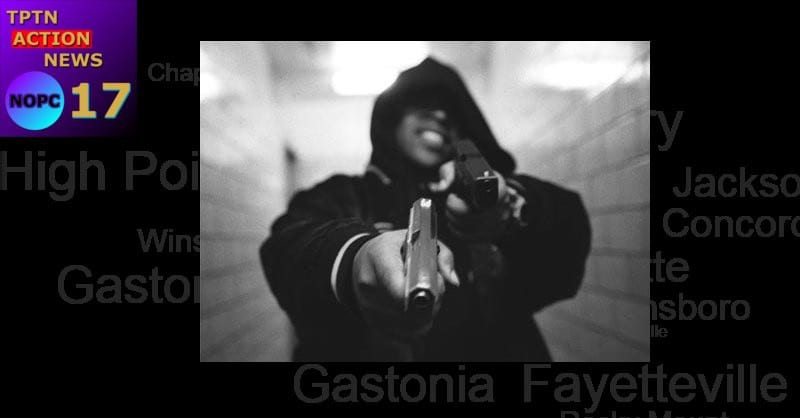 A black is six times more likely than a non­black to commit murder.
New Century Foundation is a 501(c)(3) organization founded in 1994 to study immigration and race relations so as to better understand the consequences of America’s increasing diversity.

Perhaps the most important publication of New Century Foundation is “The Color of Crime,” New Century Foundation’s report on differences in crime rates by race, bias in the justice system, and interracial crime. First published as a monograph in 1999 and updated and expanded in 2005, the 2016 edition of “The Color of Crime” is available in print from our store, or online as a standard webpage or a PDF download.

Here is a video presentation of Jared Taylor, president of New Century Foundation, presenting some of the report’s key findings.