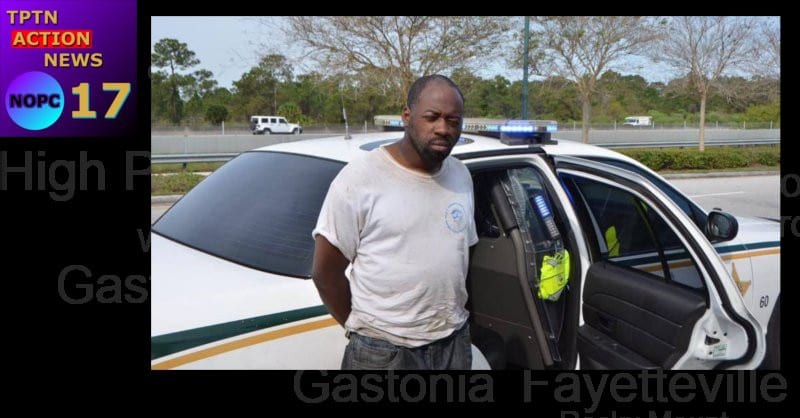 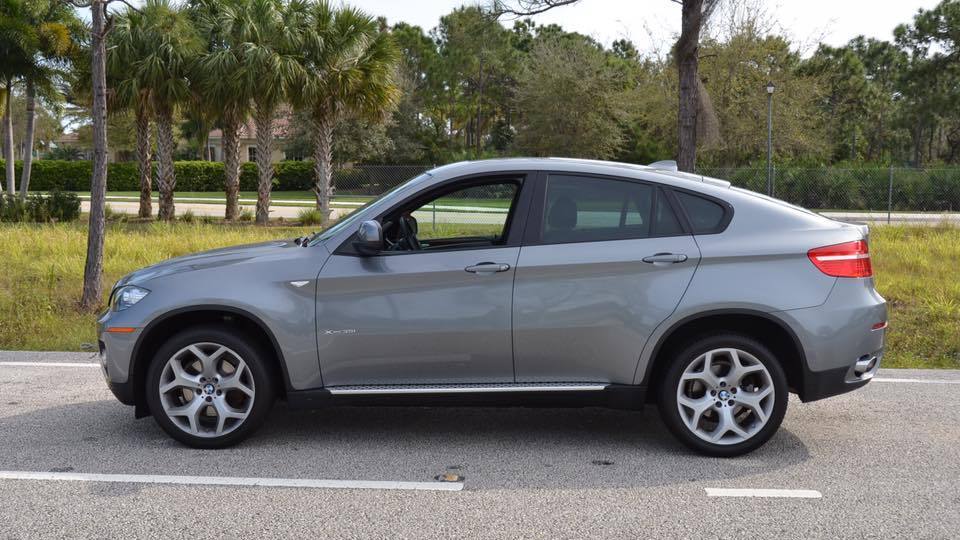 A Black man who tried to buy a BMW with his EBT card stole the vehicle instead only to be arrested after the car ran out of gas, according to the Martin County Sheriff’s Office.

Black man, Nicholas Jackson, 36, went to a BMW dealership in Pompano Beach last week determined to use his credit card and EBT card to buy a $60,000 vehicle. The Black man Jackson was turned away but deputies say he came back the next night to steal the BMW and keys from 60 other vehicles at the dealership.

Deputies say he drove the car at least 70 miles from Pompano Beach to Palm City where he ran out of gas at an intersection because he didn’t have money to fill the tank. The Black man Jackson was found after someone reported a suspicious person and deputies say they found him with the car and the sets of keys.

Detectives were able to trace the car back to the Pompano Beach dealership and charge the Black man Jackson with grand theft auto. His bond is set at $20,000.