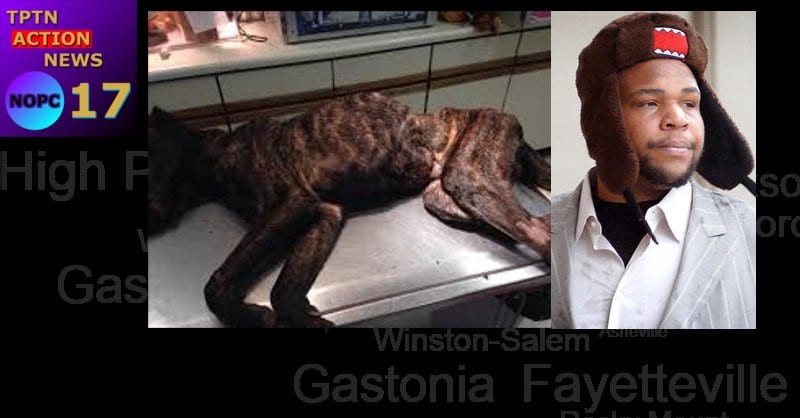 How can you not hang your heads in shame and embarrassment Black America at what our racial peers are doing? Many Blacks, because of their behavior, have EARNED the prejudice heaped upon them.
Former Black NFL player Terrence Cody was sentenced to nine months for an infamous animal cruelty case.

On March 24, the Black 27-year-old former Ravens player was sentenced by Baltimore County Judge Judith C. Ensor. More than 5,000 people signed an online petition advocating for the maximum sentence; Ensor, however, says she made an independent decision.

“My responsibility is to listen and to make the best decision I can,” she said at the hearing attempting to cover what was clearly simply more ‘affirmative action’ on behalf of a Black ball player.

Cody was convicted back in November for numerous misdemeanors in relation to the death of his dog, Taz, in 2015, along with two misdemeanor drug charges. Prosecutors say Taz was starved to death by this Black man.

She also sentenced the former Black NFL player to 18 months of supervised probation and mandatory mental health treatment. During the probation period, he is not allowed to own or possess an animal.