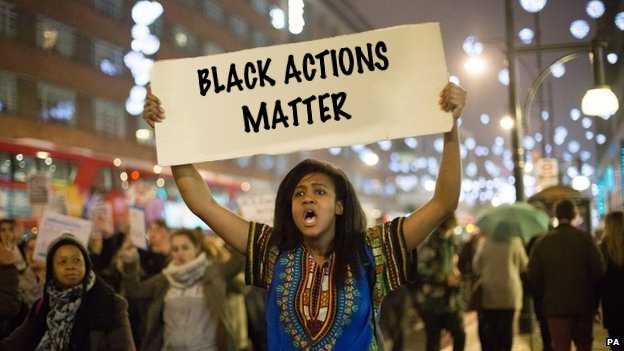 A video showing a Black stripper dancing at a Black 8-year-old boy’s birthday party has caused outrage on social media (video below).

The video surfaced on Instagram sometime in March, the Daily Star reported. It shows a Black stripper in pink underwear dancing in front of the Black birthday boy while he smacks her backside.

Other Black children are seen in the video, cheering the Black birthday boy on while throwing dollar bills at the Black stripper.

Police in Tampa, Florida, were made aware of the video after several social media users reported it. A police spokesperson told the New York Post that authorities couldn’t take action because nothing in the footage shows conclusive evidence of where the party took place.

Meanwhile, representatives for the Hillsborough County Sheriff’s Department say they were not aware of the video.

According to online sources, the Black boy’s mother hired the Black stripper to dance for his eighth birthday party. Several social media users accused the mother of child abuse.

“The mother should be put in jail and the stripper should be fined,” wrote one commenter. “Disgusting. This makes all Blacks look bad.”