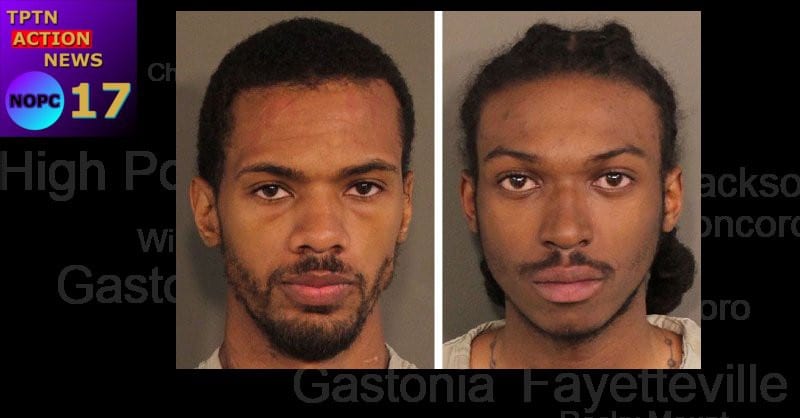 A Black anti-government activist lost his hands in an explosion while he was building a bomb to use as a diversion during a bank or armored-car robbery, according to charges filed by a Columbus Fire Division investigator.

The bomb contained the same explosive that was packed into suicide vests during the Nov. 13 terrorist attack in Paris.

The Black men, Alphonso D. Mobley Jr., 26, who lost both hands in the Tuesday explosion at a vacant East Side house, and Roberto M. Innis Jr, 21, who was not injured, were each charged with possession and manufacture of a dangerous ordnance in Franklin County Municipal Court.

Innis changed his story several times before telling investigators that Mobley had been mixing chemicals to make a bomb in the kitchen of the house on South Hampton Road when there was an explosion about 10:30 a.m. Tuesday, Columbus fire investigator Matthew Staker alleged in a written complaint.