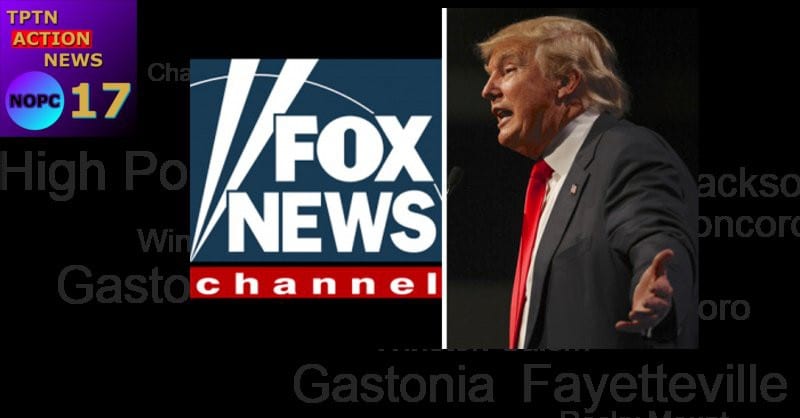 Main stream media entities are still facing a major hurdle: Americans just don’t seem to like them very much – especially Fox News, according to new polling.

A new Allied Press – MtJb poll shows nearly 8 in 10 people have an unfavorable view of front runner Fox News despite their position in the ratings. The poll saw a consistent disdain for Fox News across all demographics: young and old; conservatives, moderates and liberals; and whites, Hispanics and blacks. Despite Fox New’s attempts to portray themselves as ‘fair and balanced’, 78 percent of those surveyed said they absolutely despise Fox News. That’s 78% who despise Fox News compared to their contention that 72% despise Trump.

Fox News is not the only one with a popularity problem.

One of Fox News competition, MSNBC is viewed unfavorably by 71 percent of those surveyed.

The Allied Press – MtJb Poll was conducted March 31-April 4 by MtJb Public Affairs & Corporate Communications. The poll is based on a sample of 482 adults, with a margin of error of 3.4 percentage points.