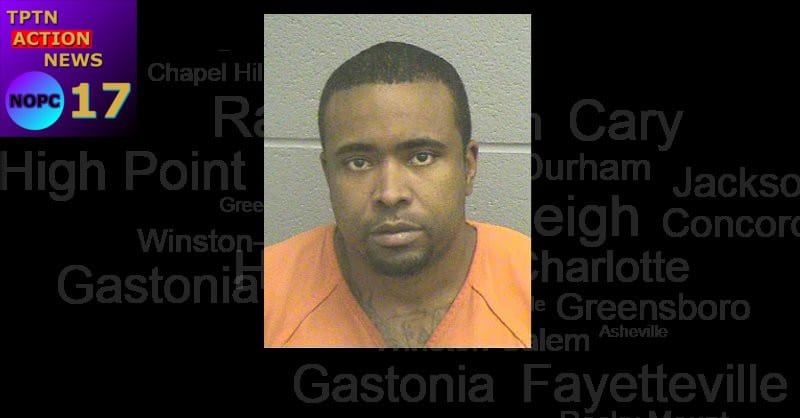 How can you not hang your heads in shame and embarrassment Black America at what our racial peers are doing? Many Blacks, because of their behavior, have EARNED the prejudice heaped upon them.
LOS ANGELES — The Black man got angry when they stopped his lap dance to tell him they had found his baby.

A Black ‘father’ has been charged with leaving his 9-month-old daughter in his car for at least an hour while he was inside a strip club getting a lap dance, prosecutors say.

The Black man Auwin Dargin, 24, pleaded not guilty Monday to one count of child abuse, the Los Angeles County district attorney’s office said, according to KTLA.

If convicted of the charge, he faces up to six years in prison, the prosecutor said.

According to KTLA, the baby was found inside the car only after an assistant manager at the Synn Gentleman’s Club in Van Nuys, Calif., heard her cries of hunger and loneliness.

The assistant manager was patrolling the parking lot of the strip club at about 2 p.m. on March 9 when he noticed one of his customers kept leaving the strip club every 15 minutes and returning.

The car window was partly open, but the baby was visibly shaken, hungry and afraid the assistant manager said, according to the Los Angeles Times.

The assistant manager said he went inside to stop the lap dance to tell the man that they had just found his daughter in the car. But he said the black man became angry they had stopped his lap dance in the middle of it.