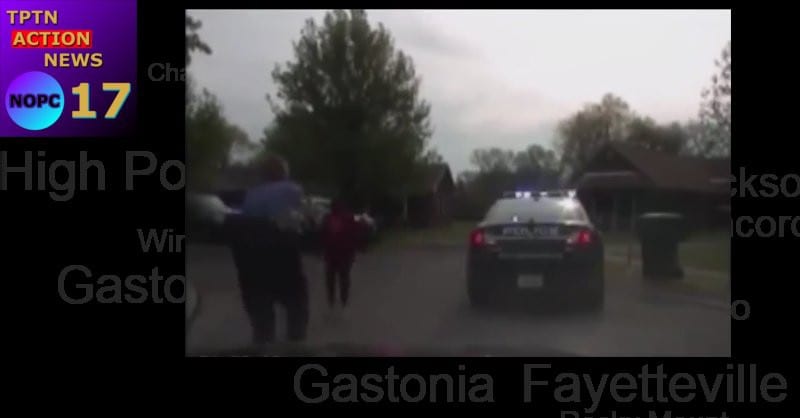 Tennessee police released intense body-cam footage on Thursday of one of their officers fatally shooting a Black woman who ran at him brandishing a medieval-style ax.

According to Reuters, sheriff’s deputies and public housing officials were serving a Black woman, Loronda Sweatt, 40, an eviction notice.

The Black woman, Sweatt, became agitated and with a weapon (medieval-style ax) in hand charged Gallatin police officer James Spray…described as  “as she continued advancing and making aggressive movement,” police said in a statement.

Spray, after issuing several commands for the Black woman to ‘Stop!’ and ‘Drop the weapon!’ which she ignored, shot the dangerous, violent attacking Black woman Sweatt twice.

Spray, along with two other officers, responded to a call from a sheriff’s deputy who accompanied housing officials to Sweatt’s home. Sweatt attacked deputy Gary Pickard with the ax, injuring him. He returned to his car and called for backup.

Spray has been placed on paid administrative leave to allow him time to cope with the stress that this Black woman had unjustly placed him under and allow him to recover from that stress.