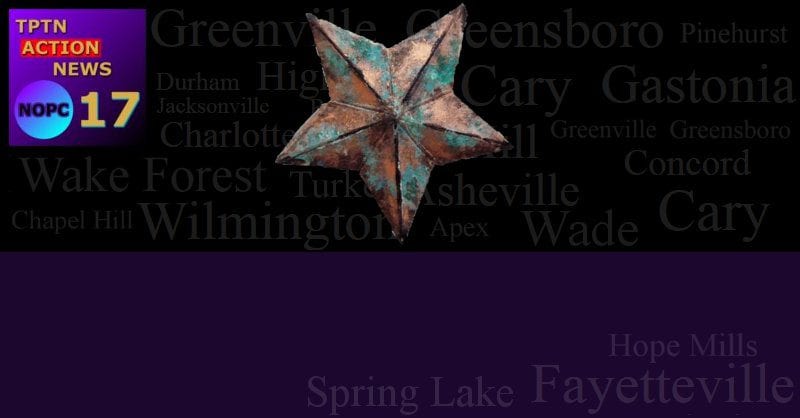 U.S.A. – Sgt. Johnson dies serving his country for you and me trying to chase down and eliminate ISIS.

Now, his wife in collusion and conspiring with liberal Democrats in their ever failing attempts to try and drag down the President of the United States, Donald J. Trump, is dishonoring her husband’s memory.

Myeshia Johnson dishonors her husband’s memory by robbing the nation of attention to his heroic efforts and trying to make the narrative about her. And using that narrative unethically by trying to make President Trump look bad on the back of the death of her patriotic husband.

Sgt. La David Johnson is the hero, not Myeshia Johnson. 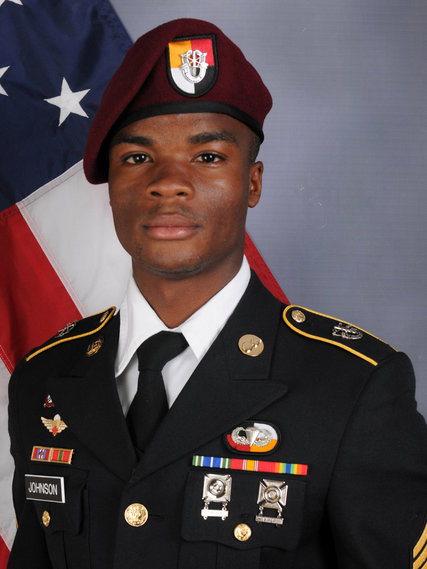 Sgt. La David Johnson made the ultimate sacrifice for all of us in the name of duty, honor, country, not Myeshia Johnson.

Myeshia Johnson is nothing more than a valor thief.

No true patriotic American would allow themselves to give this Tarnished Star wife and her liberal Democrat handlers any further attention.